5 Tips from Hollywood Actresses to Counter the Aging Process 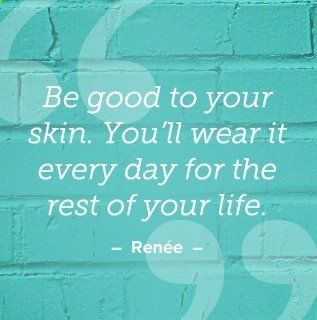 As members of the entertainment industry, several Hollywood actresses rely on drastic means, such as surgery, in order to preserve their looks. Those efforts are not surprising, considering that many of them lean on their physical appearance to gain roles.

However, there are also many who rely on less extreme measures to retain their youthfulness and these are all practical ways that we can also help our skin look youthful longer.

Many celebrities make it a point to eliminate sugar from their diet, claiming that ingesting the substance can take a toll on the skin quickly. Halle Berry even calls sugar “poison.” The actress has said in several interviews that she keeps her skin care regimen simple – making sure that she cleanses, tones, and moisturizes daily.

Besides eating properly, working out regularly is also crucial for celebrities not just to look great, but feel great as well. For instance, Reese Witherspoon appears almost the same as she did when she was still in her teens, which she credits to her yoga practice and time outdoors. 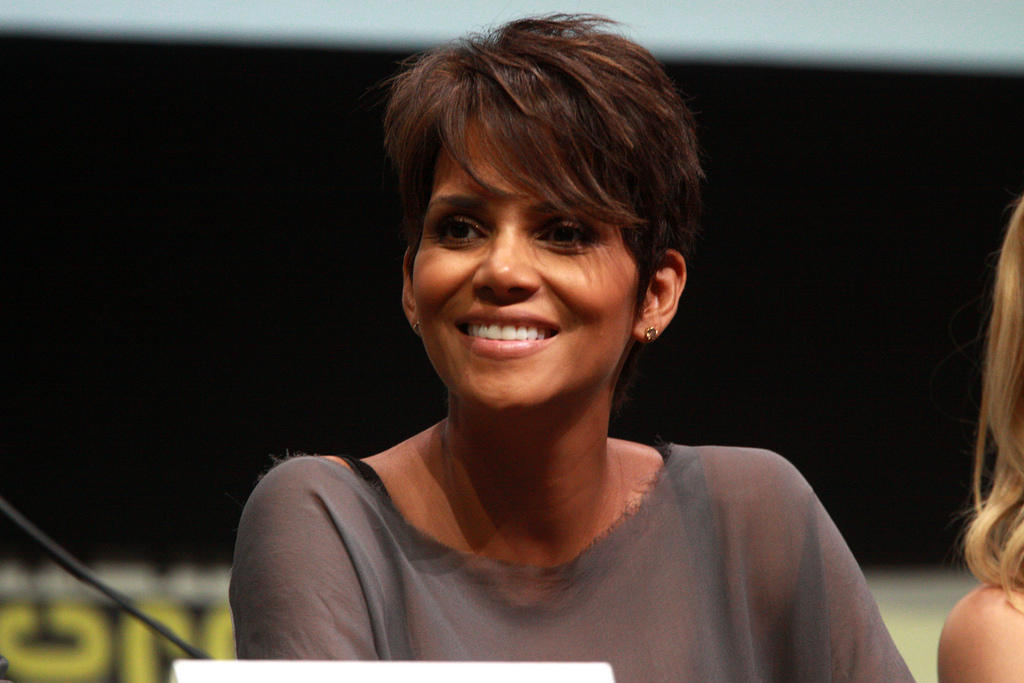 Julianne Moore is known for having a smooth, porcelain-like complexion. Forbes revealed her secret: staying out of the sun. This is up to the point that she would cross the street in order to stay in the shade and avoid exposure to the sun. Besides this, she also applies high-SPF sunscreen before heading out the door every day. Moore makes it a point to lather on moisturizer as well, which she applies before sunscreen. She credits these efforts for being the reason why she remains wrinkle-free even though she already went past the age of 50.

Kate Moss is another celebrity who advocates using sunscreen on a daily basis. It’s no surprise that she manages to continue looking youthful despite her heavy partying when she was younger. 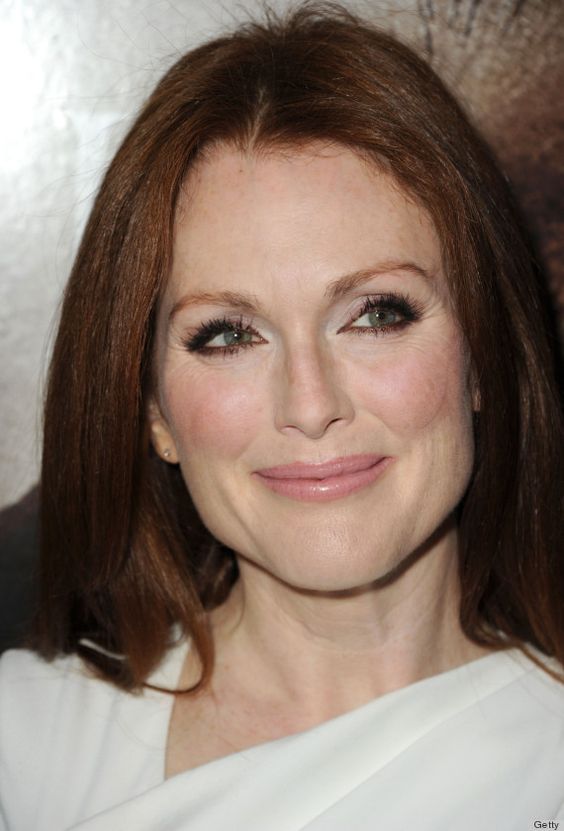 The blonde and blue-eyed Heather Graham, who was announced earlier this year as the latest celebrity endorser of top-rated gaming site Foxy Bingo, has jokingly been rumored to have discovered the fountain of youth. It’s because her looks practically remain unchanged since she appeared in her first film in the ‘80s. The truth, however, is a bit more mundane. She said in an interview with Today that she sleeps between 9 and 12 hours a night. She also does yoga and transcendental meditation to minimize the effects of stress on her, physically or otherwise.

Penelope Cruz is also an advocate of getting enough rest, as well as eating properly. She stated that she picked up these tips from her mother. 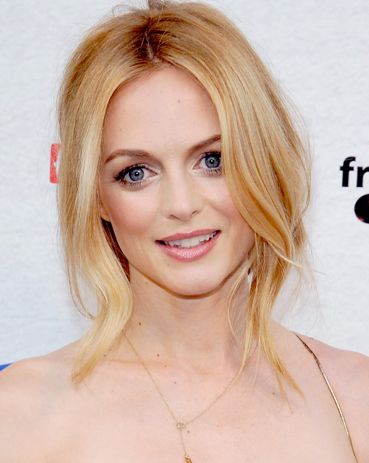 Telegraph says that many celebrities bathe in Himalayan pink salt to preserve their skin’s youthful appearance. Actresses such as Elle Macpherson and Jodie Kidd swear by its effects. Even a celebrity as young as Jennifer Lawrence also bathes in Epsom salts before she makes a public appearance, particularly on the red carpet, to help her avoid looking bloated. 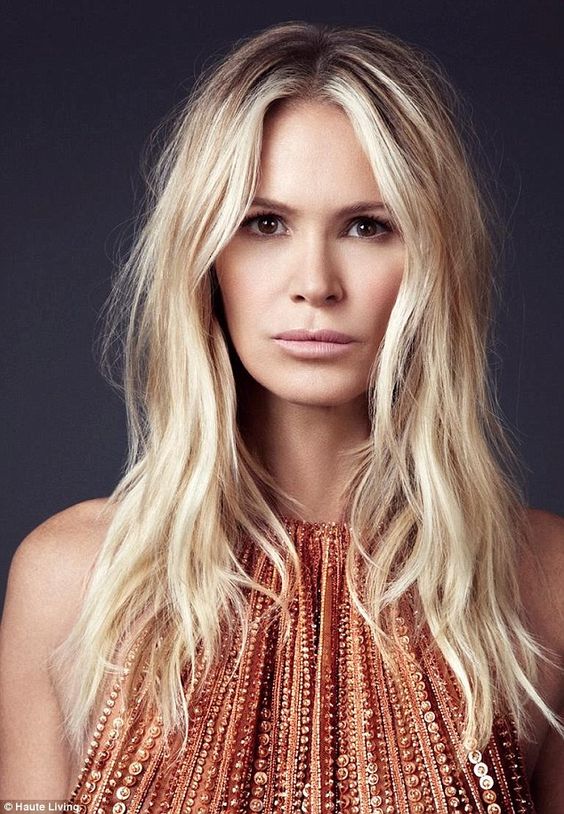 Wash off makeup before going to bed

Both Salma Hayek and Sarah Jessica Parker advocate going to bed with a makeup-free face, as relayed in article on InStyle. The former said that cleaning her face has become second nature to her, so much so that she’s able to do it even if she is sick, tired, or drunk. Parker, meanwhile, makes it a point to apply moisturizer and lip balm after removing makeup and washing her face. 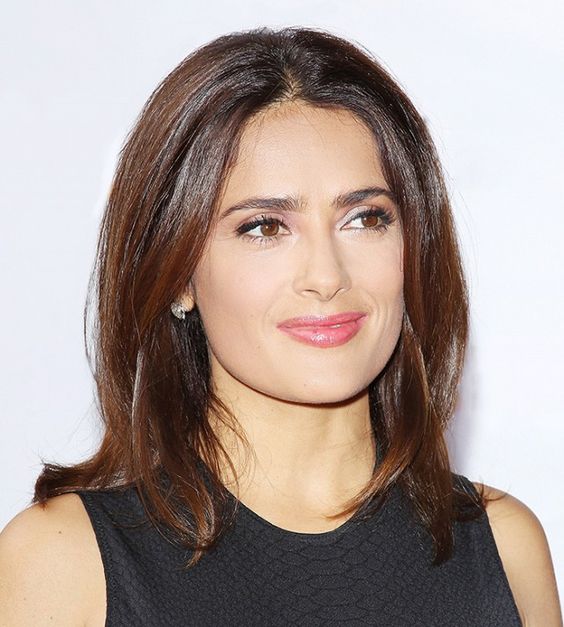 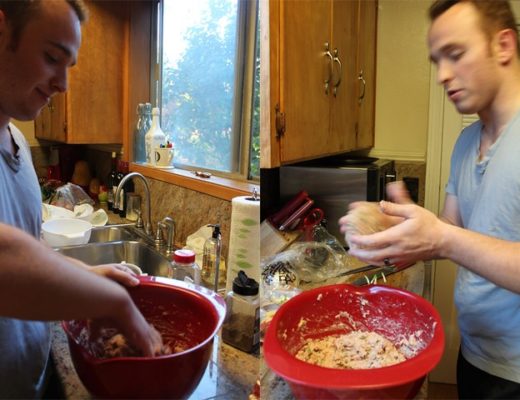 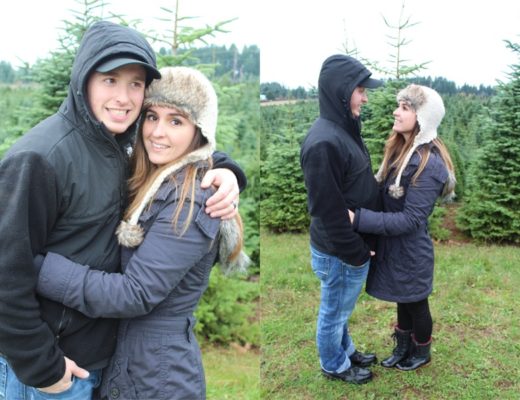 hunting for that perfect Christmas tree! 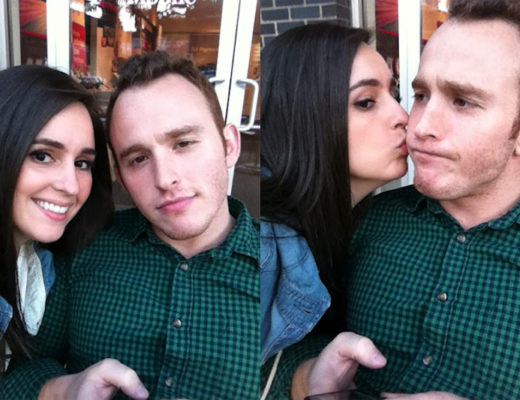 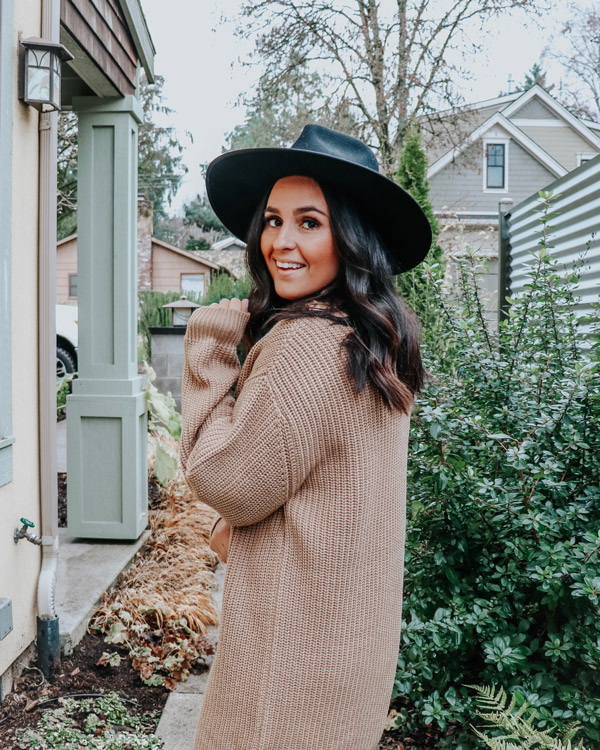 Momming.com is a lifestyle blog about more than just motherhood. It's about connecting and learning and being inspired by all of the beautiful things in life! 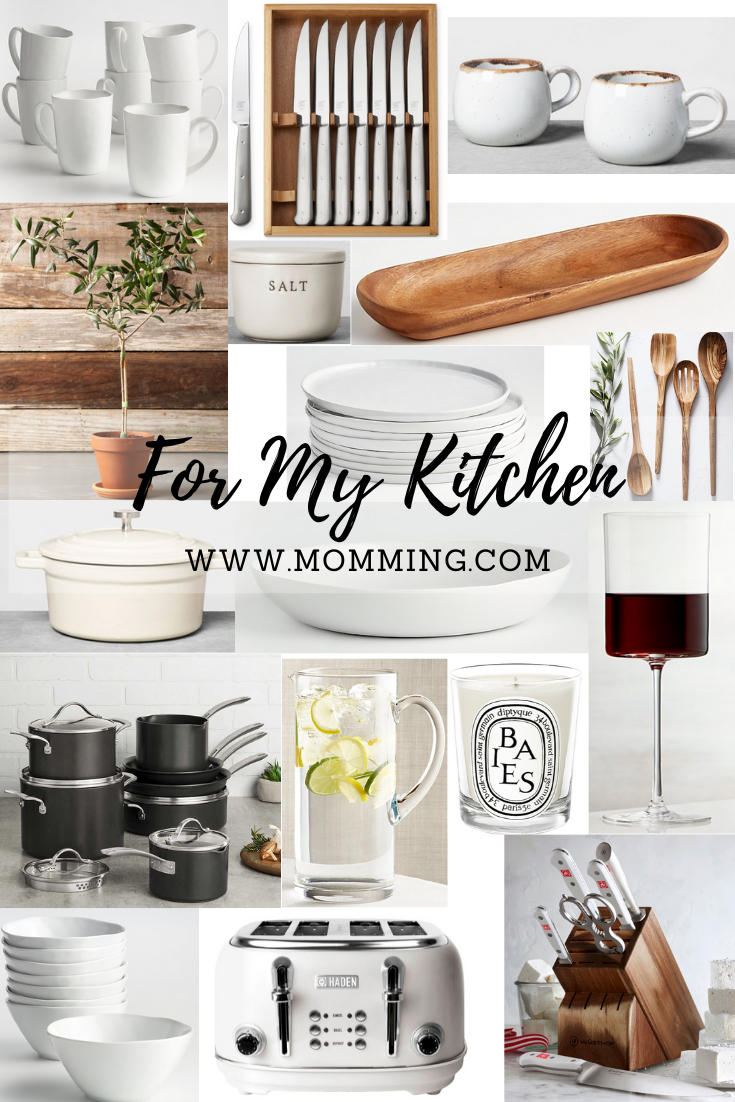 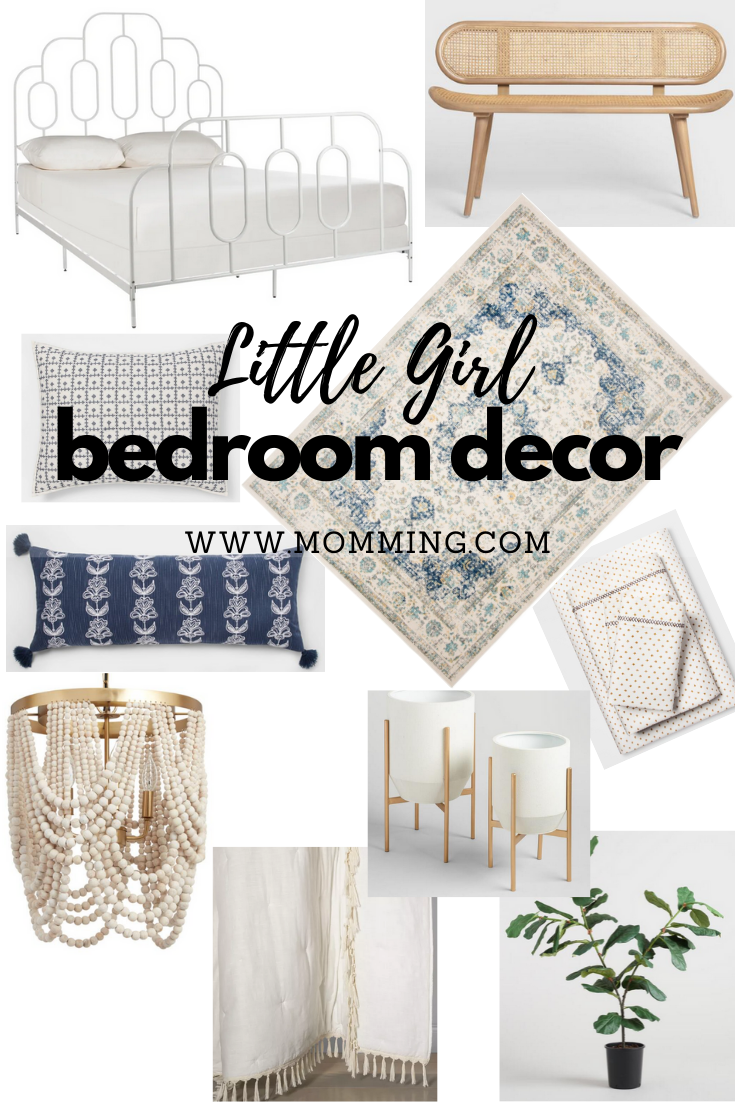 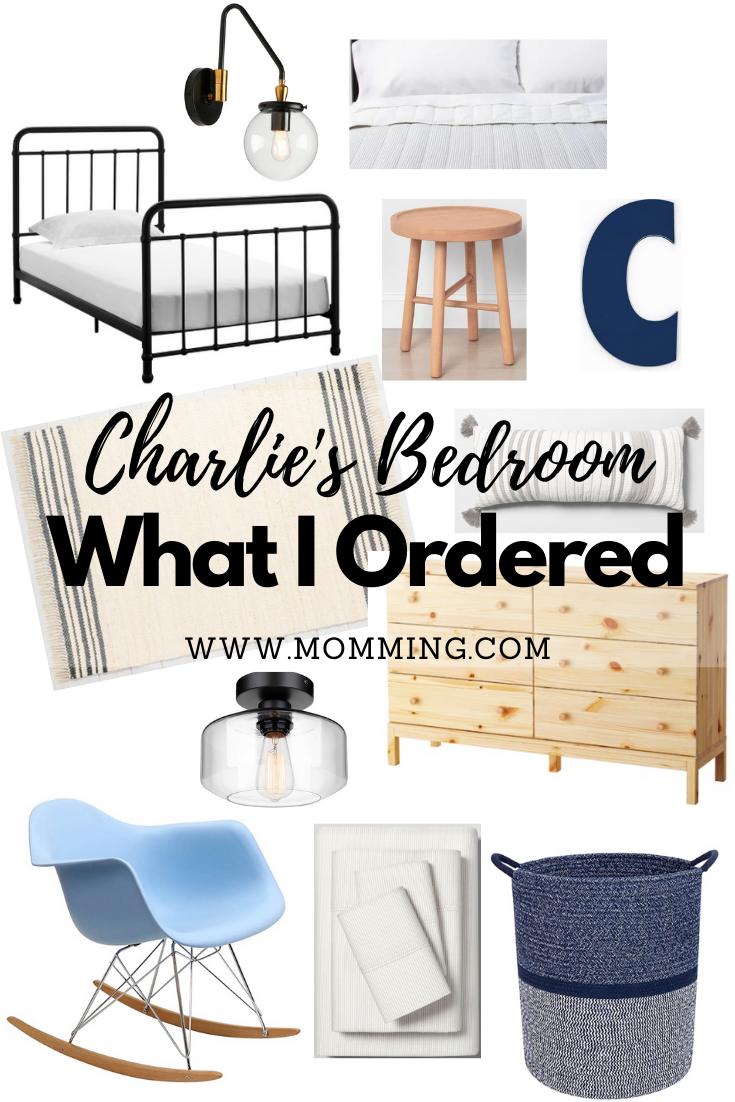 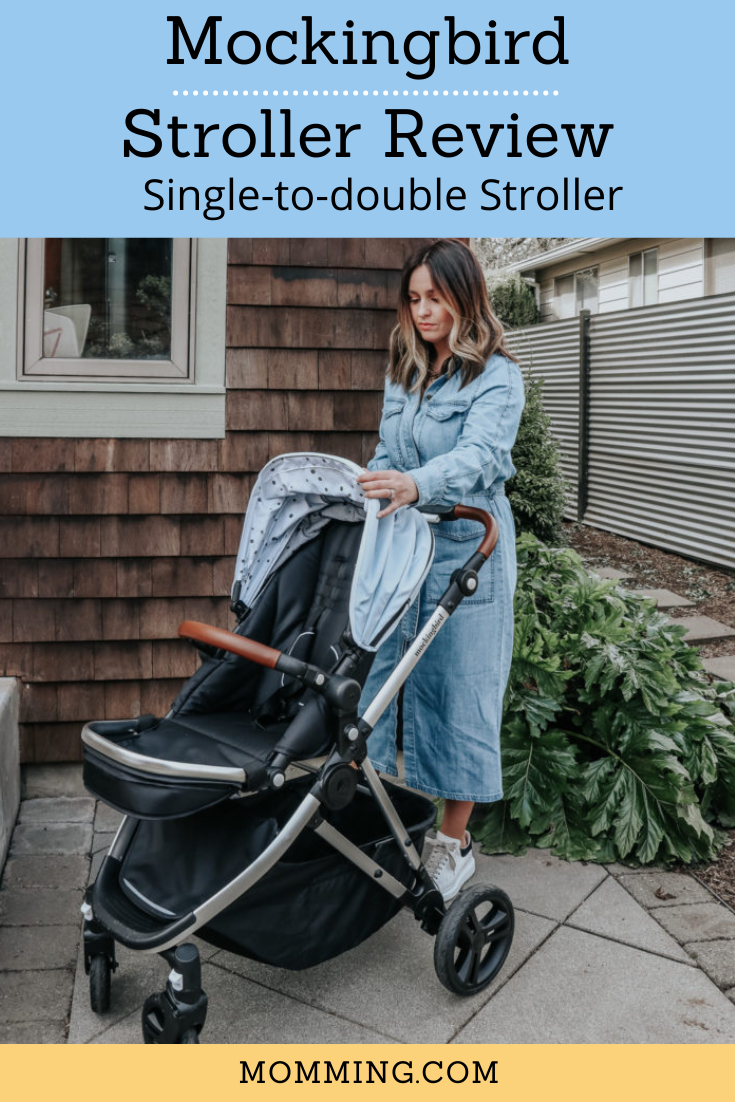 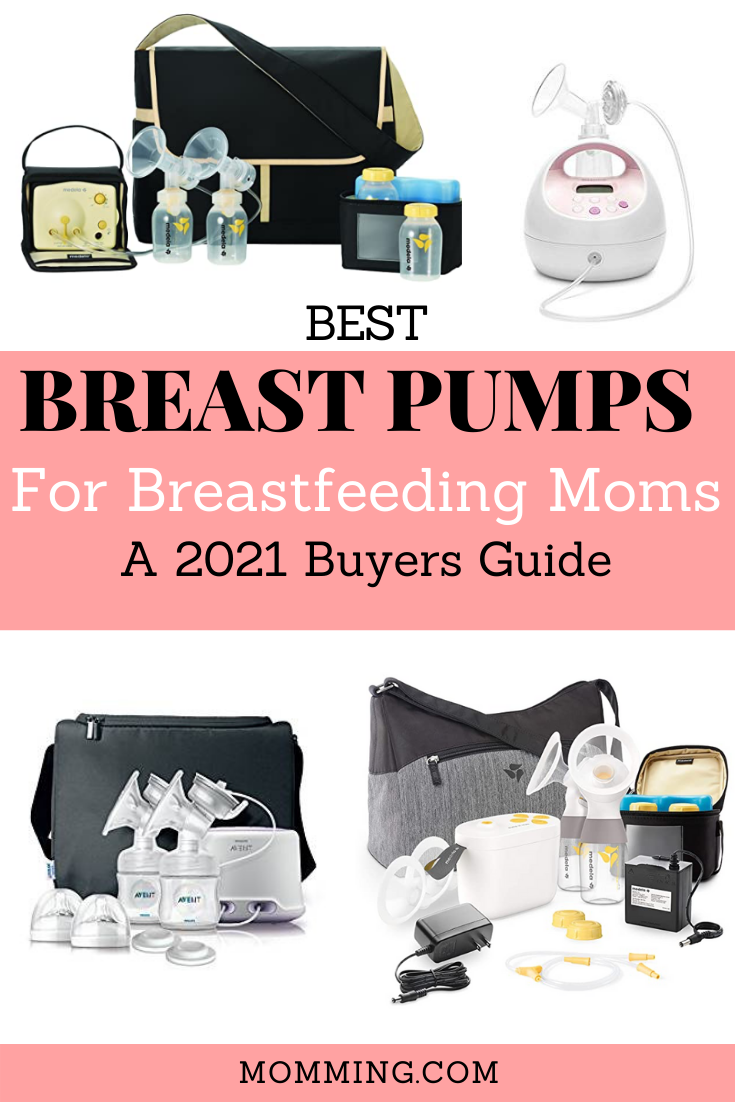 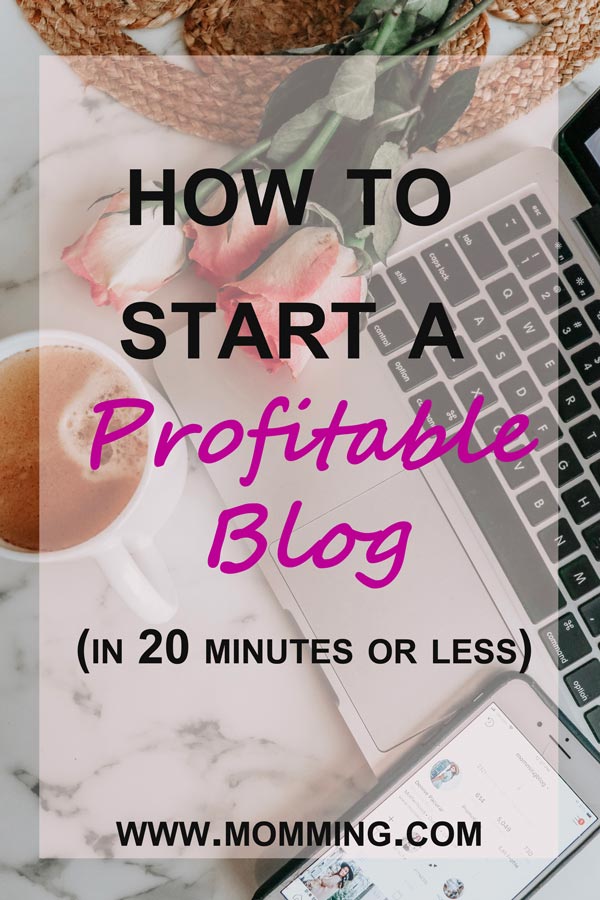